The story of Greece is written in its landscape, its art, its architecture!  When I visited Santorini for the very first time, back in 2008 and it came time to leave, I couldn’t tear myself away so easily. 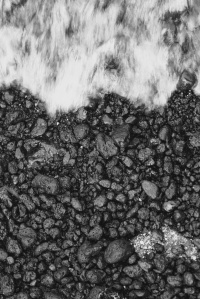 That summer, I spent five exciting months in Greece, soaking up the culture and exploring this beautiful country-one summer day, at a time. A few days a week, I documented (photographed) show jumpers for one of Athens’ oldest riding clubs, and on other days, I would explore back alleyways throughout the city, or drive up through the mountains, admiring the sights and smell of the olive GROOVES. Daily life in the inner city of Kifissia, had a constant pulse. The streets pounded with activity; as Greek citizens protested in frustration with its  government’s handling of the economy, and proposed budget cuts. It was a powerful, collective voice that echoed beyond the historic walls of this ancient city, all the way around the world. As Greece’s economy continued to tank, rising unemployment rates became the tipping point. To citizens, the future looked bleak, and an immediate change in leadership, was long overdue. The protest took a feverish turn, when one of Greece’s special force police, shot and killed Alexandros Grigoropoulos-an unarmed 16-year old boy, who was among the many thousand protesters. With tension already in the atmosphere, temperatures ran even higher. As nights worked their way towards dawn, protesters became more enraged, more dangerous, more volatile, hurling rocks and petrol bombs at police. It was somewhere between one of the fire bombs landing next to me and a baton swinging close to my head, when I decided it was time for this “foreigner” to escape hot Kifissia, in search of blue horizons and island life. I remember slowly pulling into Santorini’s port and thinking what a pleasure this is going to be. The ferry’s approach to the port was very calm, passengers stood quietly, when suddenly on the ferry’s left side, our eyes were drawn upwards, to the crown of these majestic mountains-obscuring the light. That is an experience that never gets old, and one of the small wonders of traveling to the Greek islands by sea. 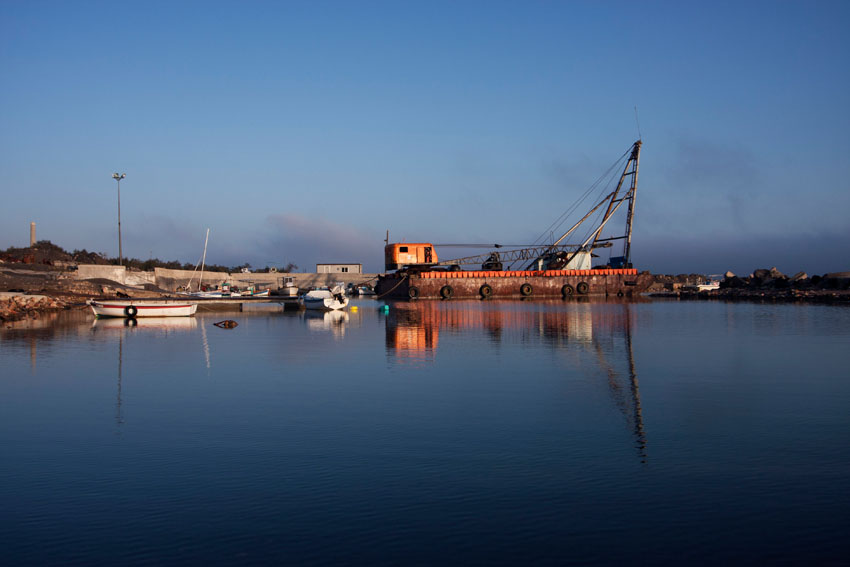 Santorini is an exotic little island that beckons adventurers and vacationers from all over the globe, to come and discover its many secrets. The population is 10,000 – 12,000 inhabitants, and they all identify as Santorinians, though it is technically a Greek island. To get to Santorini, you have two choices, you can take a direct flight to Santorini National Airport during peak travel season, (which is late April through early October) or you can ride the ferry from the Piraeus, the ancient port where all the major ships depart and arrive year round. Santorini’s surreal beauty is paralyzing in person. When you’re there, you don’t have to search aimlessly for its past-you immediately feel transformed into another time and space! I was in Mediterranean bliss, seduced by the island’s volcanic cliffs and domed shaped village homes and churches as white as salt cliffs. The local cuisine was memorable, my palate experienced many little pleasing adventures within adventures, which was all the motivation I need, to daily work up a Mediterranean appetite. To try the fried ‘red mullet’, served with greens, sprinkled with lemon juice and, chased with a glass of Grappa, is to enjoy a slice of life. And in Greece, a ‘Greek’ salad really tastes like a ‘Greek’ salad, everything was freshly prepared, colorful, and tasted more vivid than anything I had ever eaten. 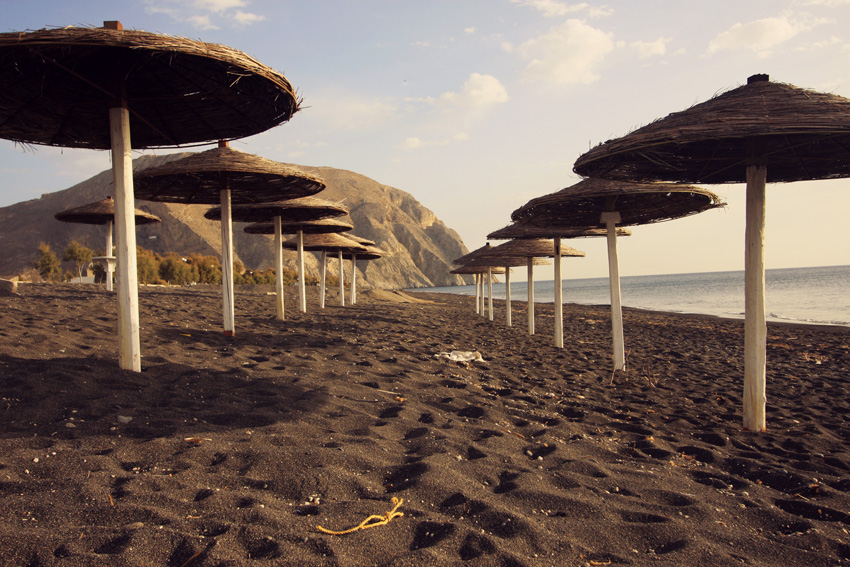 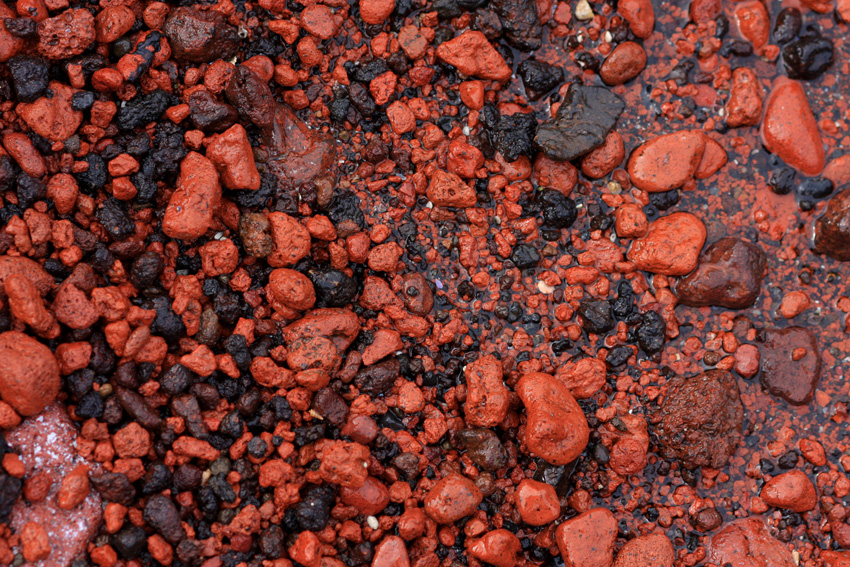 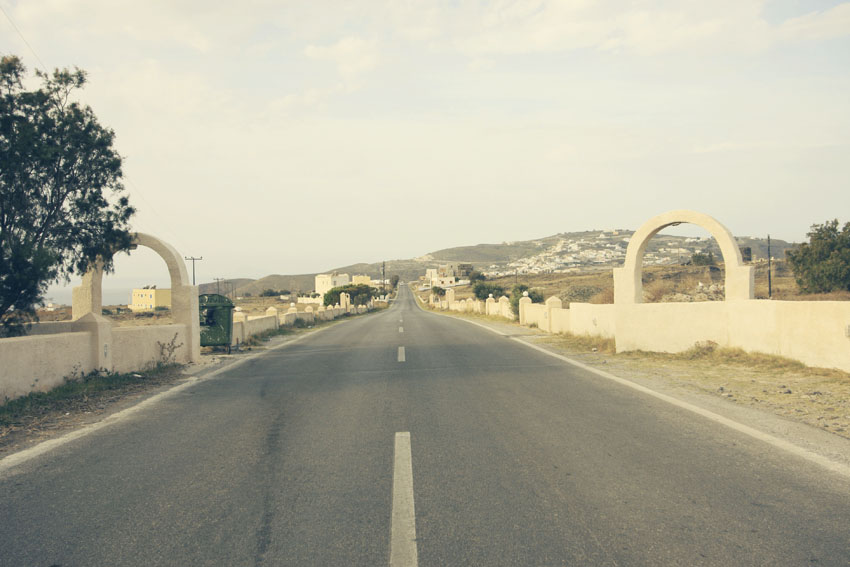 Santorini can only be described as a mixture of the deserted and the beautiful-a place where you’re consoled by its quiet nature, and where the soft breeze whispers in your ear to, “slow down” and enjoy your surroundings. My natural curiosity took me beyond its picturesque landscape with neo classical architecture homes, where I discovered a rugged side of the island that seemed under developed and uncharted, lending it an air of mystery. In some areas, patches of nature had gone wild as far as the eye could see.  In others, hauntingly beautiful, large life-like rock formations, firmly forged into the soil, stretched all the way to the edge of the rigid cliffs overlooking the deep blue sea. Meanwhile the wonderfully aromatic scent of oregano clung to my clothes. Many of the landscapes I ventured unto, (even though felt deserted), possessed emanations of wisdom. The further out I rode my scooter (armed with a 6 pack in the back cooler), things became even more interesting. I arrived at this one small town and parked, it was quiet, not a single soul in sight. That moment I felt as if I had walked onto the set of an old western film, where the entire cast and crew had already gone for the day. An occasional tumbleweed even blew across the road. Swinging doors, and severely broken windows on old broken down deserted homes, stood as a vivid reminder of the seriousness of Greece’s financial crisis, that spared none of the islands. 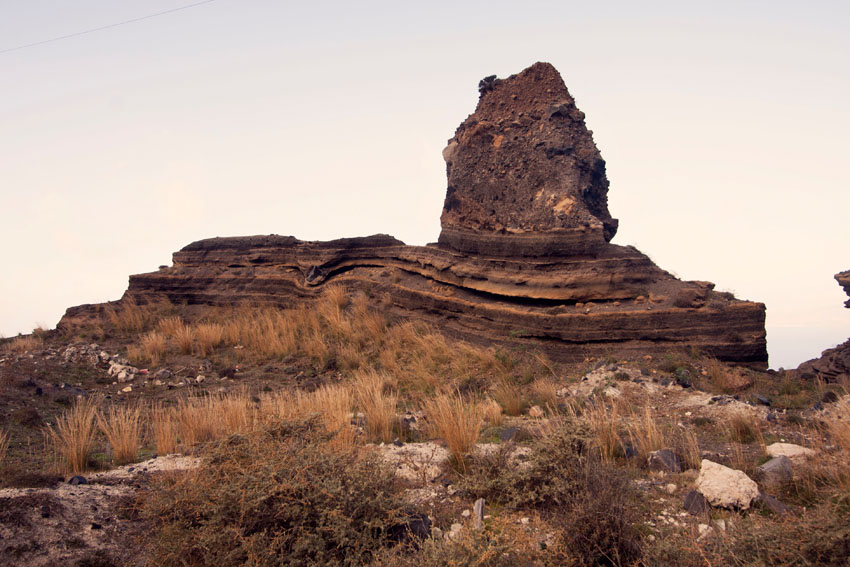 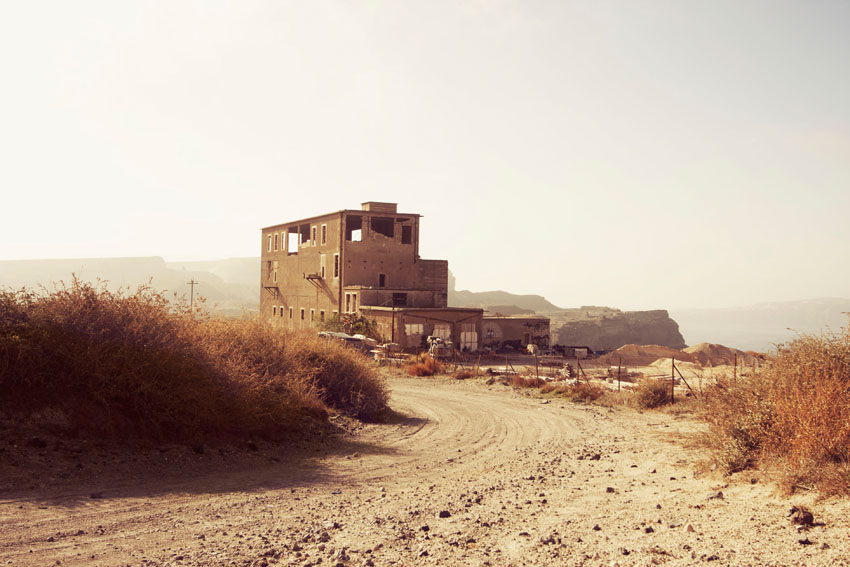 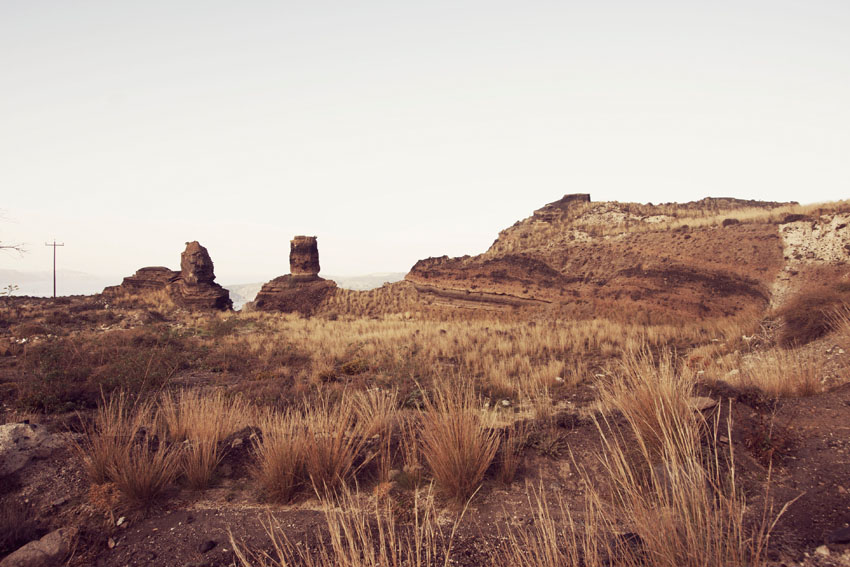 One of my favorite adventure was walking up Fira-a little town which is built on the Calderacliffs on the west coast of the island, fitted with cobble stone roads, rich red earth and a clear view of those memorable sunsets, which btw, always left me in absolute awe.  And if you too, would like that exceptionally beautiful sunset experience, just head to Fira, where you can spend the afternoon at leisure in the delightful little town of ios and have a romantic dinner right on the waterfront’s edge, at any of the local restaurants or cafes. There is where you feel closest to nature as the sun sets over the volcano, blanketing the sky with wonderful hues and fantastic shades of burnt orange. My impromptu trip in mid-October happened to be when most of the summer vacationers with large families had already left for home and locals were leisurely returning to their daily way of life. Transportation was easily accessible, I rented a scooter from one of the local bike shops for only a few bucks a day, which allowed me to explore much of this charming, mythical island. If you have a taste for the unforgettable, Santorini is a place to remember. 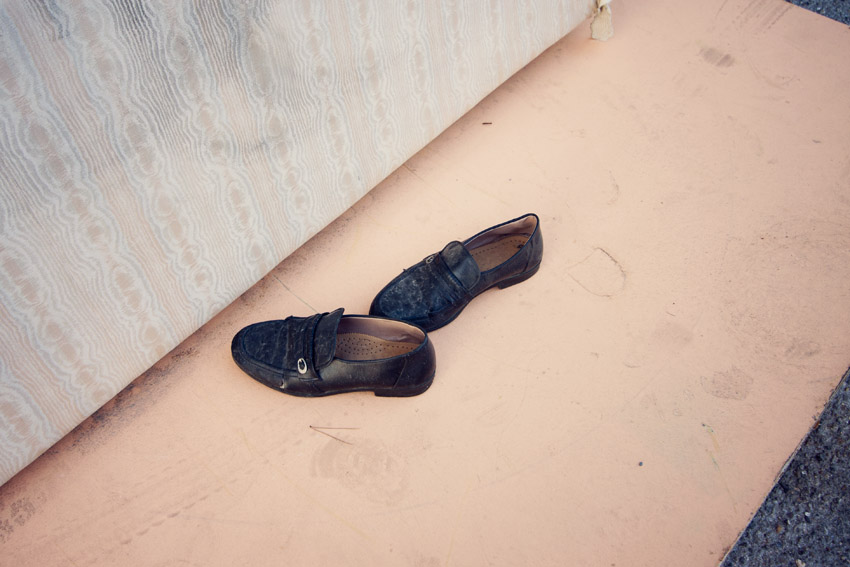 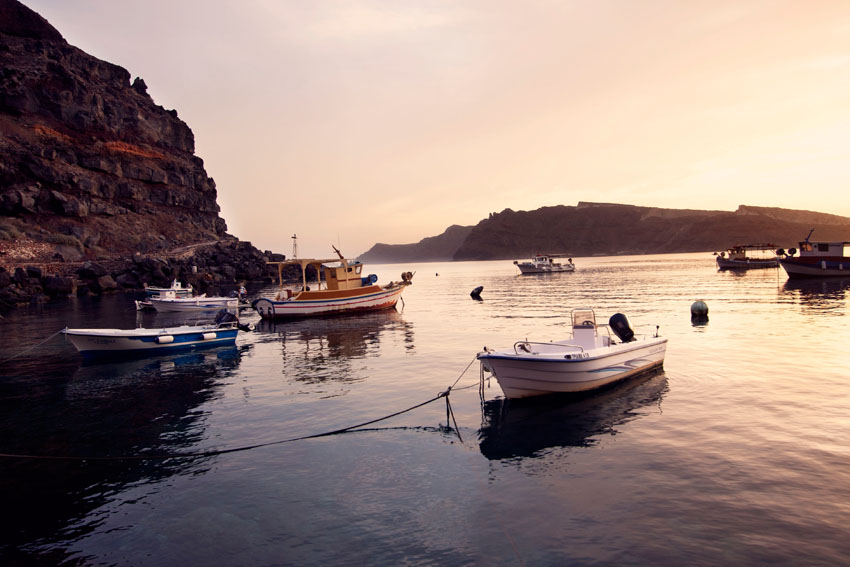 2 Comments to “My Santorini”