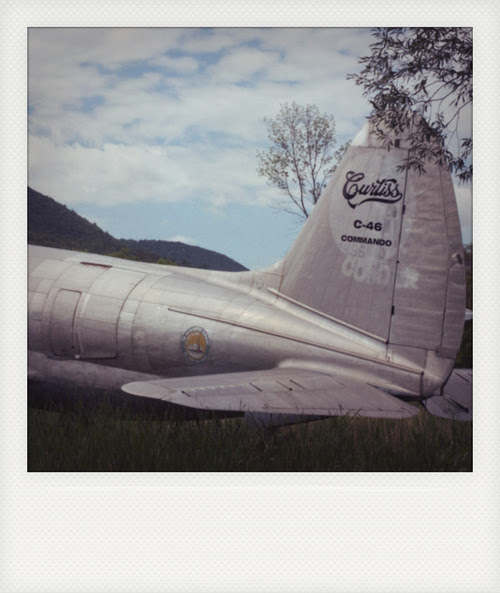 Glenn Hammonds Curtiss was one of the most influential figures in American History that you’ve never heard of. He made the first long distance flight in America in 1902, from Albany to New York City. His lifelong fascination with speed made him one of the great pioneers of human flight.

In 1878, in a small village sitting on the southern end of Keuka Lake, known as Hammondsport, Glenn Hammonds Curtiss was born to parents Lua Andrews and Frank Richmond Curtiss. At a young age, Glenn became fascinated with bicycles and how fast he could make them go, and would ride the bicycle his grandmother bought him-up and down the mountain roads in his neighborhood. Like those other pioneers, the Wright Brothers, Curtiss designed, built and repaired bicycles. Being the constant innovator that he was, he soon begin to experiment, adding combustible engines to his bicycles and started racing them. In 1903, Curtiss set a motorcycle record, riding at 64 miles per hour. Four years later in Ormond Beach, Florida, he rode the world’s first V8 motorcycle he designed and built-at a whopping speed of 136 miles per hour. That same year he built the handlebar throttle. The Media of his time nicknamed him “fastest man in the world”.

In 1907, Curtiss joined Alexander Graham Bell’s Aerial Experiment Association (AEA). The next three years, he snagged the Scientific American Trophy with planes built by Alexander Graham Bell’s Aerial Experiment Association. In 1909, at the first International Aviation Competition Meeting held in France, Curtiss narrowly beat France’s own Louis Bleriot in the main event to take the gold cup. But, his greatest triumph came on May 29, 1910, when he completed the first witnessed cross-country flight in the United States. With hundreds of thousands of people lined up on the Hudson just to get a glance of their local hero, Curtiss flew 150 miles from Albany to New York City. Thirty-four years after his death, Curtiss was enshrined into the The National Aviation Hall Of Fame.

The Curtiss Museum in Hammondsport, NY is a spectacular way to discover and experience the wonders of aviation and invention. The moment I entered the Museum, I felt like a kid in a candy store, I didn’t know where to begin my exploration. The Museum offers a remarkable insight into the life of one of America’s most significant figures, with a precious collections of artifacts, dating all the way back. From vintage motorcycles, bicycles, cars, period furniture, antique guns used in combat by the U.S. Military, to guided tours, interactive exhibits, and get this, a movie theater that sits up to 75 people. There are even restoration shops, with people actually restoring old airplanes, vintage cars, bicycles.

Even though the story of aviation may begin with the Wright Brothers, Glenn H. Curtis made many noteworthy contributions that led to sweeping changes in aviation.